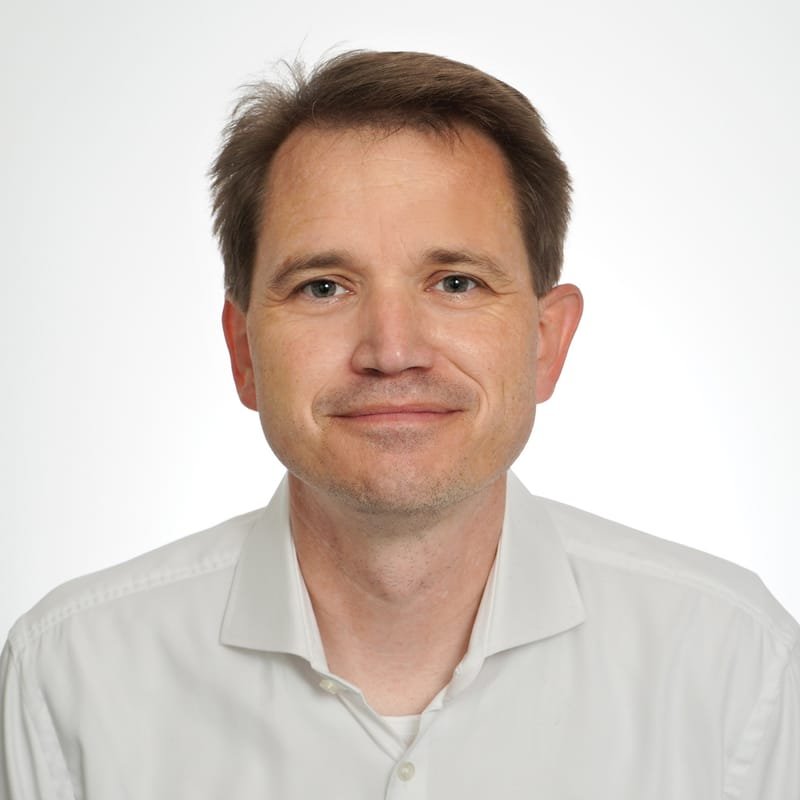 Wulf started his career in 1996 as an IT-Consultant in the Web 1.0 based "Media & Telco" scene in Germany.

During this time, Wulf realized projects with the most renowned customers and is considered as one of the Media & Telco pioneers in Germany.

He is one of the IoT & eMobility pioneers in Europe with several Advisory & Board Memberships positions.